In the years since its inception, MGA has rapidly expanded its areas of expertise and offers a broad portfolio of consulting services.
Today, McLaughlin Global is in high demand with clients the world over for some of the toughest problems organizations face.  Our staff specializes in providing each client with a specific solution to accomplish critical objectives and achieve lasting results.

We staff some of the most elite cybersecurity specialists in the world.  If you’re looking for cybersecurity strategy, operational guidance, or simply accessing the mind of a hacker we do it all.

To learn more about our services and potential benefit for your business, or if you have general questions, fill out the contact form. Someone will be in touch with you within 24 hours.

This website uses cookies to improve your experience while you navigate through the website. Out of these, the cookies that are categorized as necessary are stored on your browser as they are essential for the working of basic functionalities of the website. We also use third-party cookies that help us analyze and understand how you use this website. These cookies will be stored in your browser only with your consent. You also have the option to opt-out of these cookies. But opting out of some of these cookies may affect your browsing experience.
Necessary Always Enabled
Necessary cookies are absolutely essential for the website to function properly. This category only includes cookies that ensures basic functionalities and security features of the website. These cookies do not store any personal information.
Non-necessary
Any cookies that may not be particularly necessary for the website to function and is used specifically to collect user personal data via analytics, ads, other embedded contents are termed as non-necessary cookies. It is mandatory to procure user consent prior to running these cookies on your website.
SAVE & ACCEPT 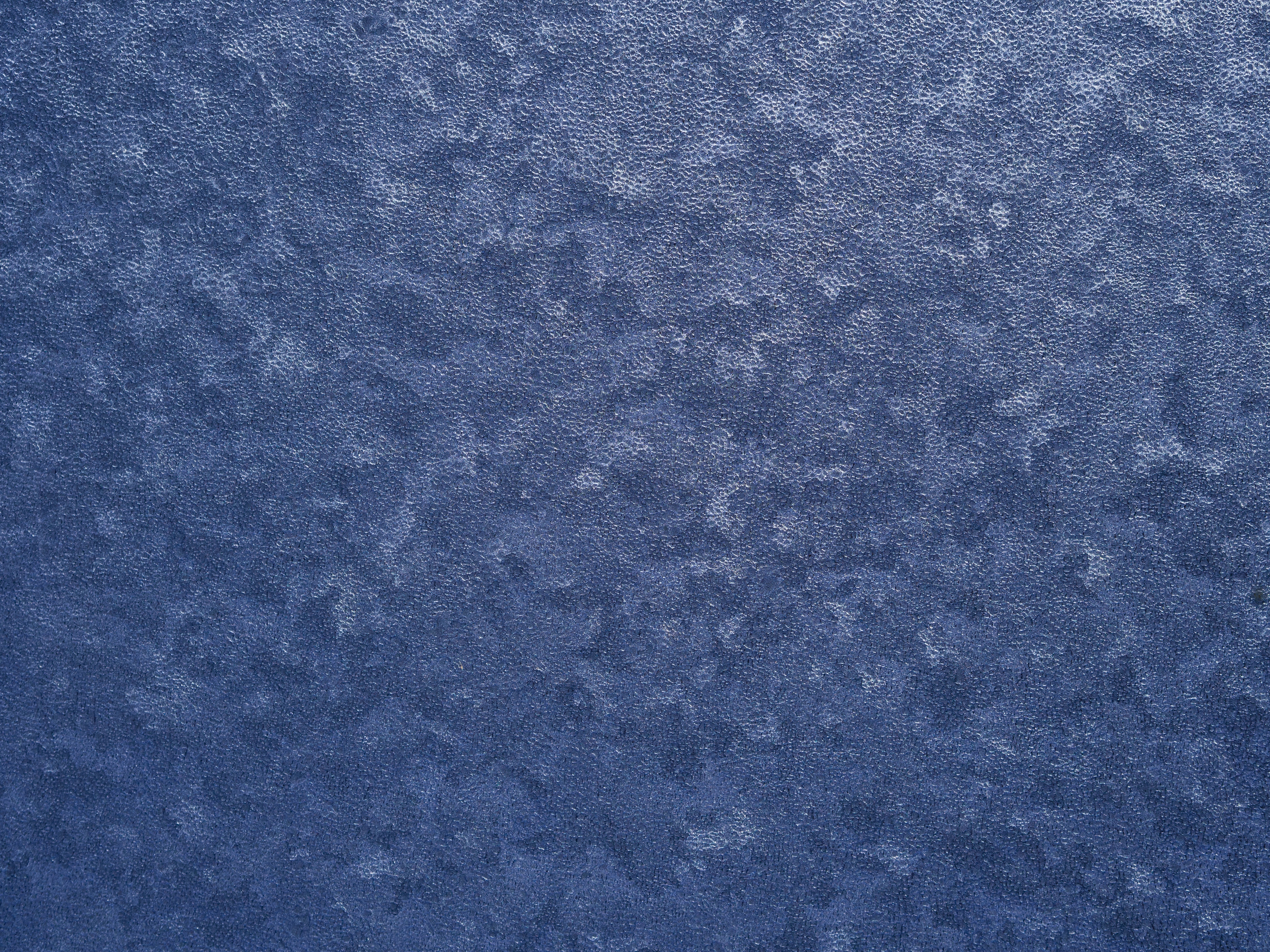